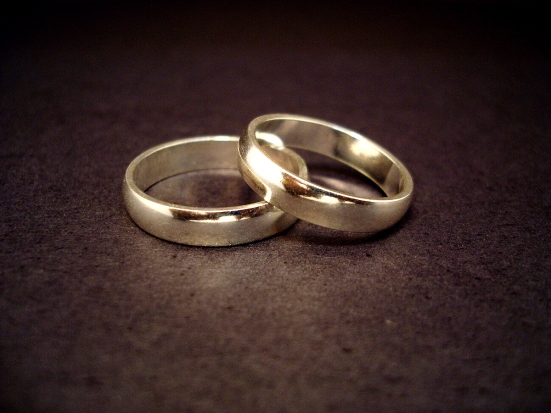 Although, the subject of sex within marriage is not new to religious writers, the latest book in the genre has created quite a stir. First, Sex as you don’t know it: For married couples who love God is perhaps unusually frank, and the contents have been described as ‘a theological and practical guide for Catholics that has little in common with the strait-laced attitudes often associated with the Roman Catholic Church’.

Second, the author is a Franciscan monk; Friar Knotz from Southern Poland. Despite Friar Knotz having taken a vow of celibacy, this does not stop him from tackling all aspects of sex, although each of these supports traditional Catholic teaching. Arguably, what is fundamentally different about this text, is the idea that sexual intimacy between husband and wife is a form of worship. Moreover, Knotz counsels that marital sex should not be joyless, instead it should contain ‘frivolous play, fantasy and attractive positions’

While, Knotz book may be seen as unusual, it has been approved by the Catholic authorities in Poland. Furthermore, after the rapid sale of the first 500 copies, a second print run is due on the shelves soon, with anticipated translations in English, Italian and Slovakian due to be agreed before long.

Psychology of Religion: An Overview of its History and Current Status
By Roderick Main
(Vol. 3, June 2008)
Religion Compass