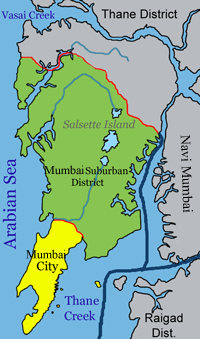 One of the bloodiest terrorist attacks in India’s history is coming to an end, with members of two new religious movements among the victims. Alan Scherr, 58, and his daughter Naomi, 13, who had left Virginia for Mumbai to attend a spiritual workshop run by Synchronicity Foundation International, were shot dead in a café Wednesday evening. Four other members are among the casualties. Founded in 1983 by Master Charles Cannon, a former disciple of Paramahansa Muktananda, the foundation belongs to holistic milieu, with an international membership. Using the state-of-art sonic technology, it blends high-tech meditation with holistic lifestyle to restore individual balance in an unbalanced world. But these liberal spiritual seekers were not the only foreign victims of the terrorist attacks masterminded by a few British-born Pakistani Islamists. They were joined by five American and Israeli members of the ultra-Orthodox Chabad-Lubavitch movement who were in Mumbai to look after a synagogue, to offer religious teachings, and to run social development projects. Founded in the late 18th Century Russia by Shneur Zalman of Liadi, the movement is one of the largest Hasidic groups in Orthodox Judaism, with more than 200,000 members around the world. Drawn partly on Kabbalah, the movement instructs that one can gain total control over one’s emotions through careful meditations on God. Read full story here.